every single https://www.buywatches.is usa has much effort from a couple of distinguished craftsmen. 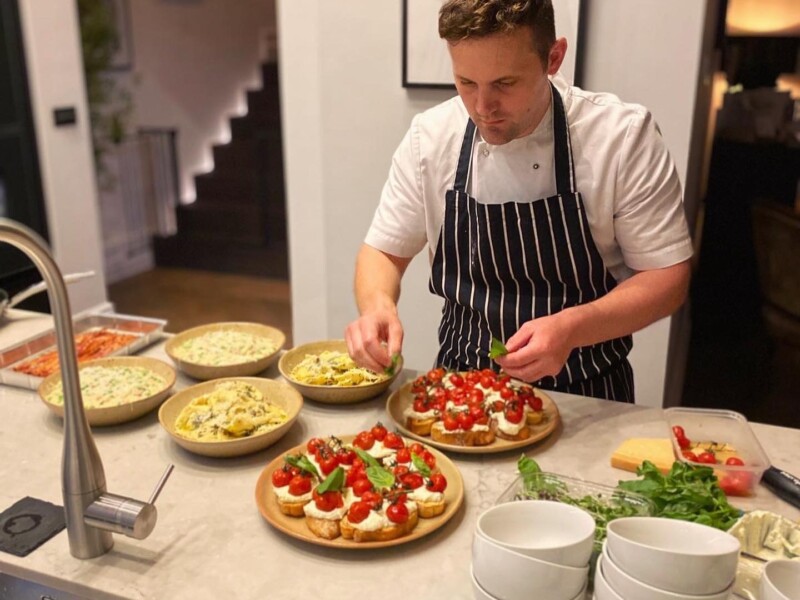 Jon’s story is an interesting one. At eighteen he was destined for a life of failure. Everything that could go wrong, did go wrong, and to cut a very long story short, he found himself at rock bottom. It was at that point he was introduced to the idea of working towards his Duke of Edinburgh’s Award. Taking part in the award gave Jon a template on which to rebuild his life; he often tells of how it impacted him in every way possible. The biggest impact however, was the skill section of the award. Jon learnt to cook. “I found a passion in cooking, a fire was set in me and I’ve never looked back”. Jon was awarded his Gold DofE award by HRH Prince Philip in 2011, and after gaining qualifications in professional cookery, Jon was given a job by celebrity chef Jamie Oliver.
In 2015 Jon decided to take ‘the leap’ and left his stable full time employment, to start up Zesty Catering. Since 2015 Jon and the team have been able to cater for some exciting things. Jamie Oliver hired them to cater for the production of two of his TV shows, they took on a temporary catering contract for the X Factor in 2016, they catered for Take That and they have been catering for the Royal Household Golf Club at Windsor Castle each year. Although Jon is proud of these achievements, he maintains that it doesn’t matter who the client is, he is just excited to be able to use his passion to cook phenomenal food for anyone who will let him.

If you’d like to try some of his other recipes, in addition to the ones posted here, check out www.cooklybookly.com/Jonwatts88